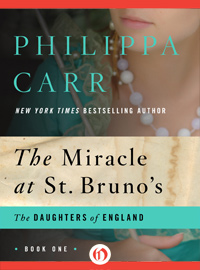 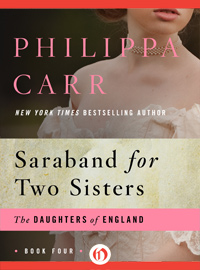 Which Plaidy are you reading?
Posted by Lucy at 9:15 AM